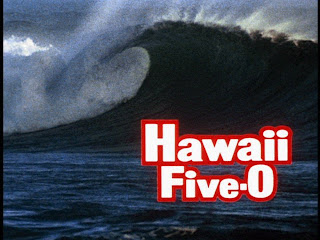 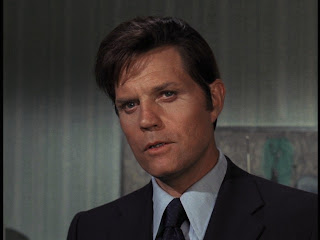 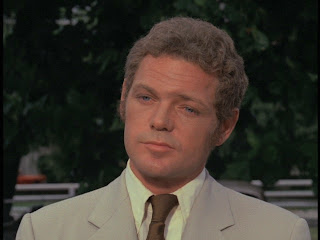 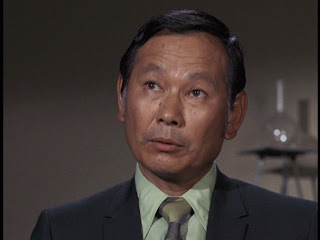 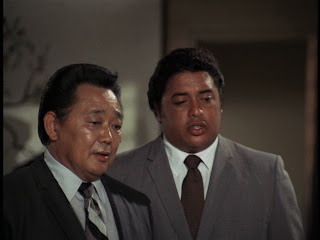 I'm a fan of police/detective shows, from the veddy British mystery shows from the UK and their 70's hard as nails cop drama "The Sweeney" ("Put your trousers on, you're NICKED!"), from Dragnet to Law & Order. The coolest show of all in my humble opinion is Hawaii Five-O.
Jack Lord was born to play Steve McGarrett, this is the role he'll always be remembered for (If the Bond producers hadn't been afraid of him upstaging Connery as Bond, Lord would have been back as Felix Leiter after Dr. No) and what's surprising is Lord wasn't the first choice. The pilot was about to be filmed and they lost the actor who was playing McGarrett (quit or fired? not sure) at the absolute last minute Lord got the call and tv history was made.
The episodes and villains are some of the best and being filmed in Hawaii helped the series capture the audience and it stayed on the air from 1968 to 1980. Who can forget Wo Fat?
Just watched one of my favorite episodes, "Hookman" about a double amputee out for revenge...
Dan-o,Chin Ho,Kono,Duke,Ben and Che Fong in the lab. A wonderful cast of characters.
6 seasons of the show are out on DVD, highly recommended by me and the Eclectic Banana.
Posted by Drake at 12:04 PM