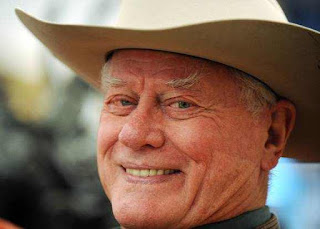 Larry Hagman has died at 81, after a long battle with cancer. So many know him as JR Ewing from Dallas but to me he will always be Major Nelson on I Dream Of Jeannie. Goodbye Larry and Thanks!

To all who celebrate, i want to wish you a Happy Thanksgiving.
I'm thankful to all who follow the E. Banana and as soon as i'm over this stomach flu i'll be posting more!
Posted by Drake at 10:10 AM No comments: 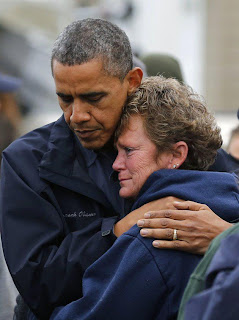 It's four more years for the President of the United States of America, his place in history is now secured as one the greatest Presidents ever. I think this picture may have won the election for him or helped a lot, it shows the compassion of the man and being presidential ( something Romney never did or could ). History dosen't rememeber losers and Mr. Ronmey are one the biggest losers of all time with all your lies, money and a whole "news" network behind you, you still couldn't win because you are a loser and a failure.
Now Mr, President don't play nice with those "do nothings" republicans in Congress and keep on working for the greatest country in the world.

Like i said on FB,Twitter and Tumblr "Yo Mama It's Obama"

In The Dragon Cave. 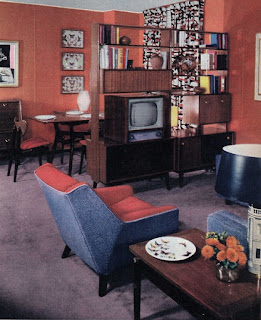 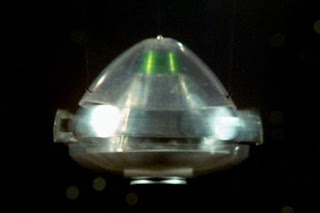 You never know when they'll pop up! 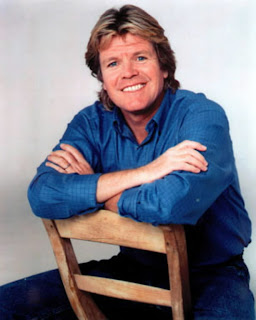 You know him better as the lead singer of Herman's Hermits and Peter is still rocking after all these years.
Happy Birthday Peter!

SHADO and purple wigged moon girls have our backs!
Posted by Drake at 10:36 PM 2 comments: 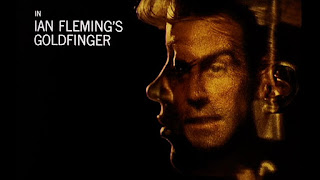 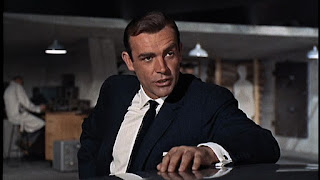 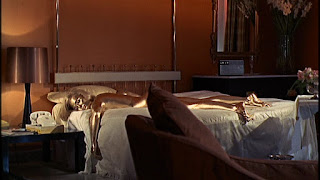 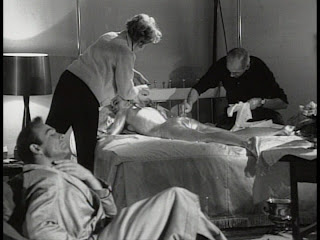 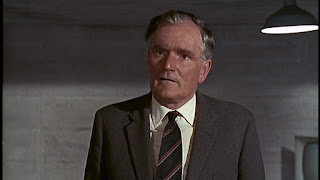 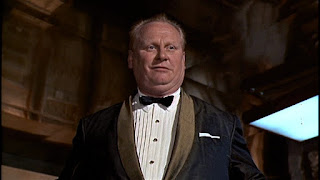 Goldfinger (1964)
Still one of the best Bonds

I've had some tough lately (water line to the house burst so all the pipes have to be re-piped ie replaced but that's not till Wednesday). Also stressed because a guilt trip being laid on me by some relatives. I have some health issues i'm trying to ignore. And talk of moving really really upsets an agoraphobic ( this is the only place i feel safe in the world).
And i wish those political ads would go away.

I'll try to keep blogging to get my mind off things.
Posted by Drake at 5:27 PM 9 comments: 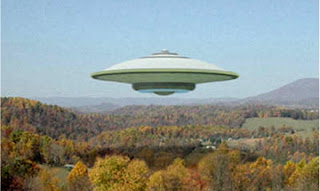 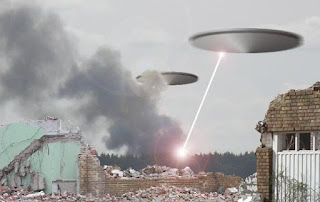