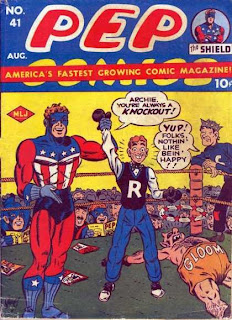 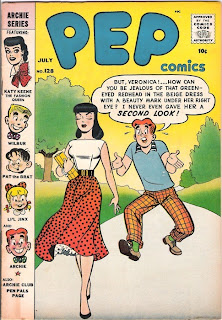 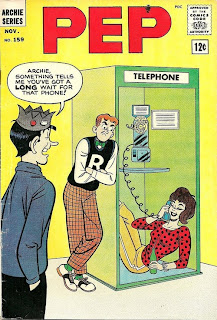 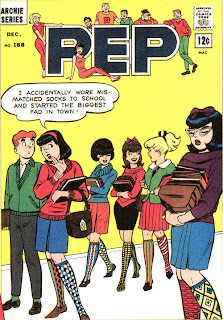 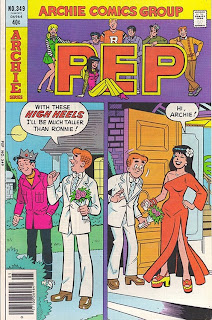 Pep Comics, Archie started as a backup and then quickly shared the covers with the super-heroes and then pushed them out of Pep. I think Archie cancelled Pep in the late 80's or the 90's but to me Pep and Laugh were the main Archie books for me.
Posted by Drake at 5:21 PM No comments: 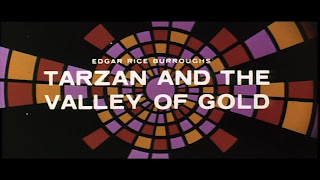 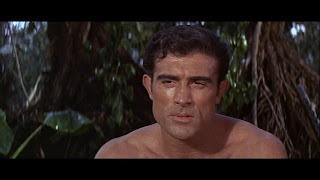 I love Tarzan movies and this one of the last in the "official" Tarzan series (From the 30's to 60's). Mike Henry was the last Tarzan of the series and this film had sort of James Bondian-Pulp feel to it, you could the makers of the films were trying to breathe some life into the series. Two more films and that was it, they moved to tv with Ron Ely as Tarzan after Henry declined the tv show.