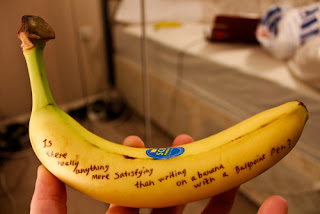 The Arcane, Now On Amazon!

It's in Kindle format.

Rest In Peace and Thankyou. 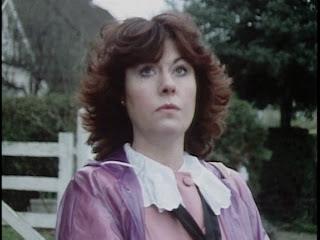 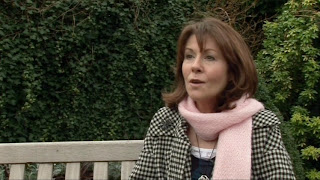 Labels: Doctor Who, Rest in Peace 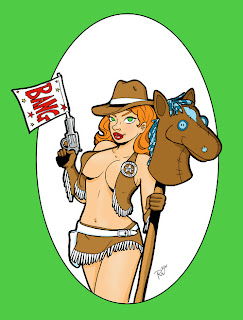 A wonderful pin-up by Becca from a suggestion of mine. Isn't her art work fantastic?
http://beccarocks.tumblr.com/
And you can find her blog page listed in the sidebar.
She does commission work, so get a Becca original today!
Posted by Drake at 9:11 AM No comments: 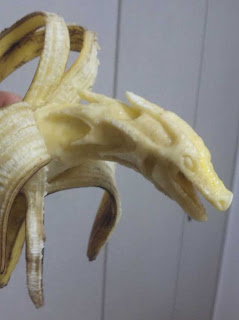 Thanks mi amigo Cal, we have an official Dragon Banana for the blog!
Cal found it at :
http://laughingsquid.com/wonderfully-creepy-sculptures-carved-from-bananas/

This is so cool and now you know again why Cal is cool and go visit his Cave of Cool now (link in the sidebar).
Posted by Drake at 8:56 AM 2 comments: 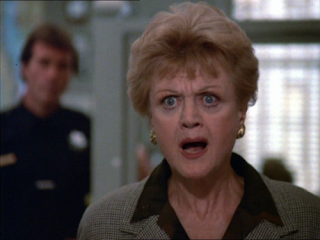 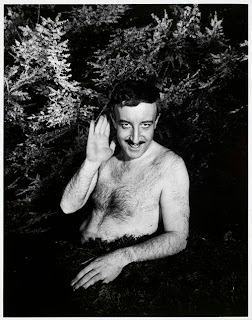 Never Run A List About The Dave Clark Five 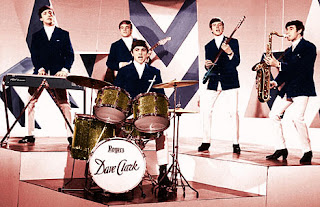 Dave Clark Five, one of the biggest of the British Invasion bands back in the 60's. They influenced a lot of the punk/rock bands of the 70's like the Ramones and Joan Jett to name a couple. Their driving drum sound (which sounded like two drums playing) was one of their siginature sounds.
But why the "Never Run a list about them" statement? Believe it or not this band which many today don't remember or know about causes more flame wars than a Lady Gaga vs every female singer war of words started by her fans, i know i ran a DC5 list a few years back.
I heard about the DC5 flame wars on IRC and bulletin boards way back when i started my list, then i saw it for myself on other DC5 lists. What was the fighting over?
Did Dave Clark ever play the drums or write any of the songs, that's it. Seems the anti-Dave crowd hate him with a passion and will believe and bring up every rumour about him, some was even homophobic bashing against him and i have no idea if Dave is Gay or not and neither do i care, it has nothing to with me or them. But the main slander against him is that he was an evil svengali just out for the money and robbed many of the credit for the music.
You know if anyone had a claim against him for money i would think they would have sued Dave. I've seen these people bring up "proof" usually from an old session player who's only claim to fame is working in the studio doing fill ins for many British bands at the time, this is not an unheard practice which was used from Beatles to the Monkees.
I could go on and on, there seems no end to evil attached to Dave and none proven. I think what ticks them off more is that Dave is a very rich man and has been since the group and he dosen't release the DC5 catalog to make more money (so the other 4 can't make any money).
These arguments popped up on every DC5 list and sadly mine too and the haters could never be civil about things and name calling and threats would start. I saw list after list infected and killed off. It's still a sore point to me that i had to kill my list because of these hate filled people.
They missed the point of the music, which we all loved and wanted to celebrate and couldn't because of a few people with an agenda.
I'll always love the Dave Clark 5 and sad that 2 of the 5 are gone now.
Just my Bits and Pieces about a sad part in the history of the DC5 on the internet.
Posted by Drake at 9:22 AM 3 comments:

i don't blog much because it seems every time i want to blog it becomes this incredible challenge to get Blogger to let me let upload a picture, let alone two, videos post out of size all the time now and cover the page and etc etc.
I know my readership is small and i've never really kept to any kind of theme or regular posting schedule, so i really don't try to blog much anymore.
The internet opens the world to you but i just feel more isolated now than ever before.
and now it seems Blogger won't let me blog this.
Posted by Drake at 3:49 PM No comments:

Well so i didn't get killed but i did get bruised and sore when i fell in the shower today.
OW is how i feel.
Got dizzy lost my footing and crashed into the shower doors ( which were made out of a hard plastic and not glass or i would have gone through them ) which stopped my fall and i landed on my butt.
Posted by Drake at 10:45 PM 3 comments: