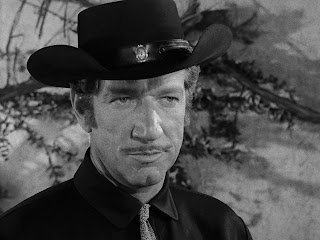 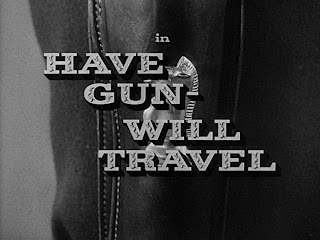 The best tv western ever made was "Have Gun Will Travel" starring Richard Boone as Paladin. Running for 6 seasons from the late 50's to the early 60's the show never failed to entertain and sometimes make you think. Paladin a man of honor, worked for a fee but a lot of times he didn't ask for payment, not as a hired gun but more like a western era Knight righting wrongs. Intelligent scripts and intense acting by Boone made this series unique among the dozens of westerns on American tv at the time.
The first 3 seasons are on DVD and worth looking for and buying, sadly Paramount has stopped releasing the series to DVD, so may never get the final 3 on DVD.
Posted by Drake at 3:35 PM