I Love Planet of The Apes Movies

I'll probably see the new Apes film when it hits DVD but i won't be going to the cinema to see it but when i was young i'd have gone. First one i saw at the theater was Escape From the Planet of the Apes. There was something magical about the Apes series and was sad to see it end. The tv series wasn't much but it did have Roddy. I was hoping the POTA remake would start a new series. Now we have Rise of the Planet of the Apes with *barf* cgi instead of the magic of real sfx makeup that made the first 6 films and tv series worth watching. 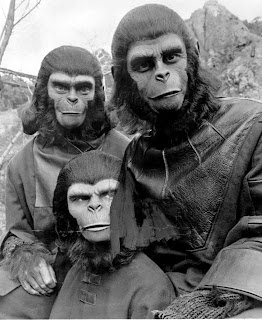 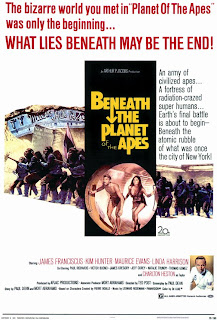 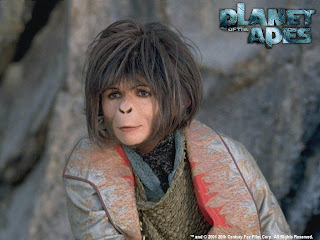 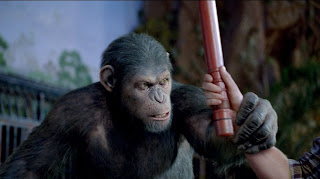 I doubt a new series will spin-off from Rise. But we have the originals on DVD and Blu-Ray to watch over and over again.
Posted by Drake at 5:49 PM

Labels: planet of the apes